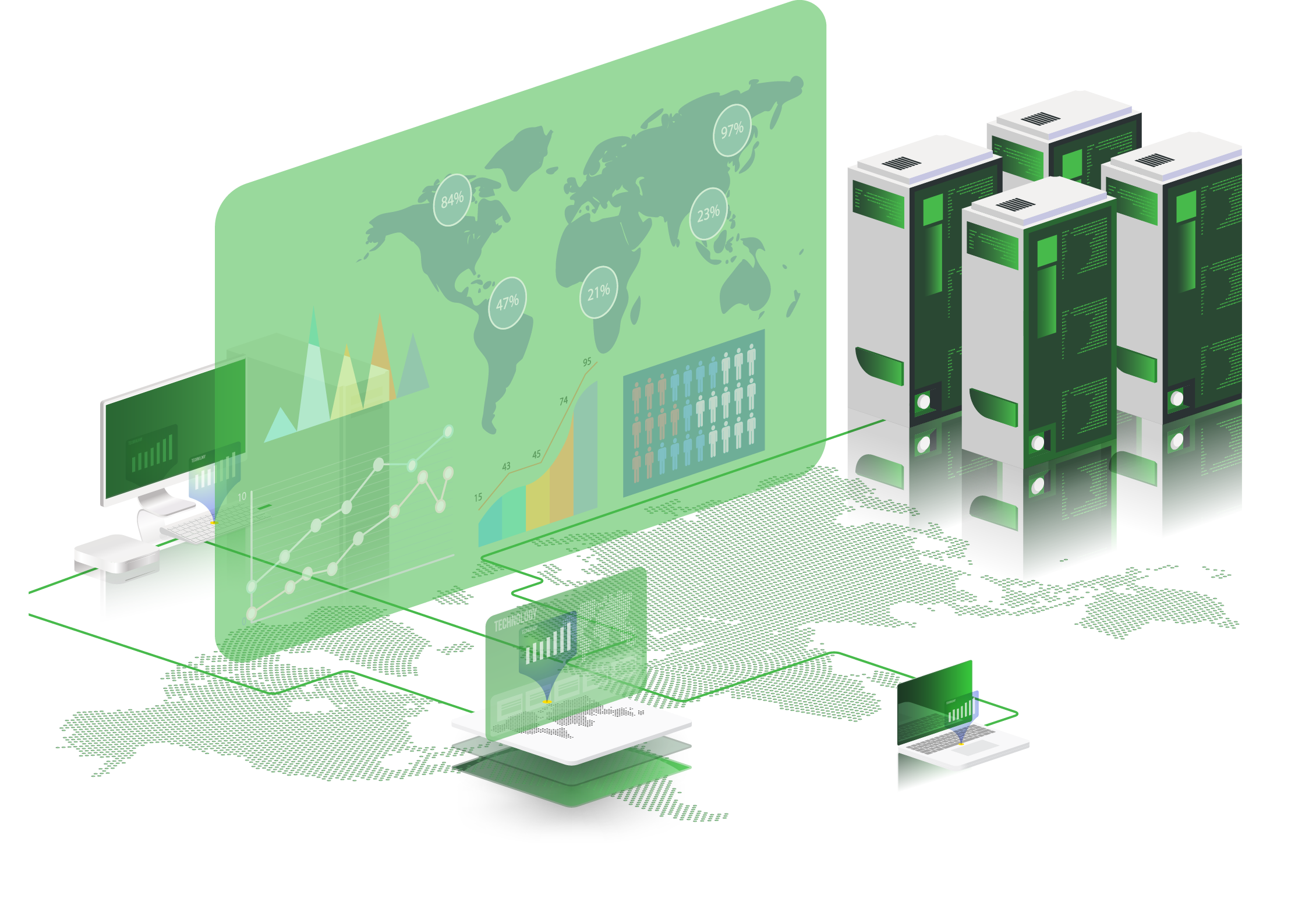 Data is the key to everything in today’s connected world, including power and wealth.

All entities and people, from Australia to Zimbabwe, will need standardised ways to store, access, compare, manage, analyse, exchange, transact, and audit their data.

Yet the reality is far from that, with most data held in isolated incompatible silos, often controlled by others for their benefit rather than for the benefit of the creator. The result is a huge loss of opportunity versus what could be, expensive inefficiencies, loss of control, loss of privacy, and security holes providing a bonanza for criminals.

Pacio will change the reality by delivering the Data without Boundaries future to reduce data redundancy, knowledge gaps, fraud, and expense while increasing opportunities, privacy, and security. Data silos will be replaced by harmonised real time knowledge.

This needs a new standard and an environment where data is standardised and controlled by its owner. Pacio is creating this standard.

The Pacio platform will provide the means for applications, wherever they run, to:

Pacio has identified that:

Pacio will achieve its Data without Boundaries vision via a high performance, scalable, low cost decentralised semantic blockchain based platform that provides a wide range of features and services for applications, wherever they run. Apps powered by Pacio will be ‘accounting’ or ‘management’ feature-rich at every level.

The Pacio platform and ecosystem will incorporate:

Entities running applications via Pacio will pay for storage and bandwidth at competitive prices. Basic API operations will be free, with more advanced use of the API fee based.

End user pricing will be set by app developers, as for Web sites. In most cases, as for the web, end user pricing is expected to be zero, with the big difference that users will not be subject to the hidden cost of their data being packaged and sold on to others, as Google, Facebook etc do, unless via an app where they choose to sell their data.

Pacio will simplify development of powerful general, and market specific apps which have full access to all the Pacio features described above. This will enable developers to open new ways of doing business, all with integrated automatic accounting and real time management.

The result will be an explosion of applications and thus of users of Pacio based applications.

In these ways Pacio will achieve its Data without Boundaries vision.

In the process, the PIO will increase in value, and Pacio Core will become profitable and able to keep developing Pacio and the Pacio ecosystem indefinitely.

The founders have pioneered digital accounting and management data practice over four decades and are ideally placed to shape business data in the 21st Century.

The Pacio concepts have been decades in the making. The confluence of third generation blockchains, and ICOs for funding, make them achievable.

In achieving its plans to empower online applications to realise the capability of decentralised blockchain technology to provide safer, more inclusive, fairer, more productive, lower cost systems and new opportunities for society, business, and government, Pacio can both do good in the world, helping to lift ever more people out of poverty, and become a successful venture which generates good and even possibly spectacular returns for its supporters.

The Case for Pacio

Blockchain Tech: Who Will Win the Triple Entry Accounting…