The Case for Pacio 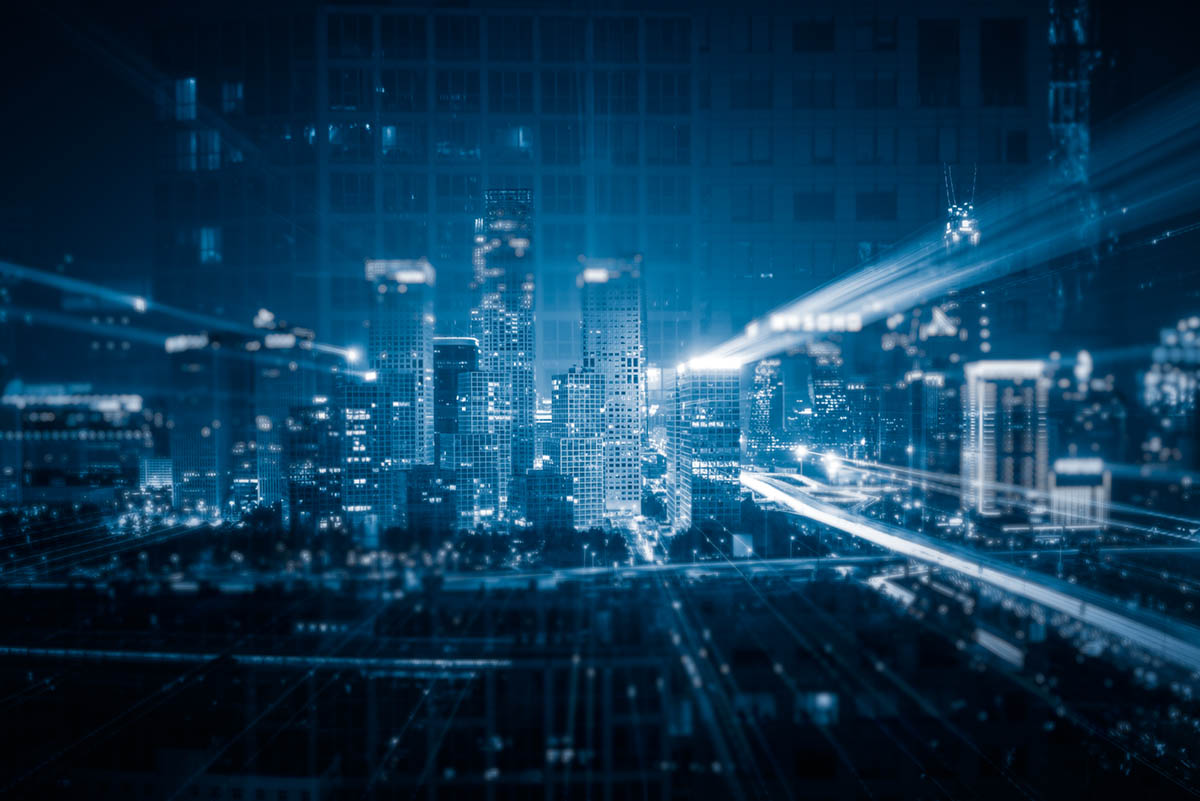 In today’s globally connected world, data is the key to everything, including control and wealth.

However, with most of that data being held in isolated silos, no corporation or regulator can keep up with the demand for data interfaces and translations between the myriad of unconnected non-standardised databases. The result is an ineffective patchwork which is both expensive and full of holes – a bonanza for criminals.

By creating a decentralised semantic data application platform, Pacio will:

In the fight against fraud, and the need to provide a complete chain of evidence in financial matters, Pacio’s inbuilt accounting intelligence allows:

Pacio has identified that:

Pacio’s solution is blockchain based, semantic and rich in business intelligence.

The founders have pioneered digital accounting and management data practice over four decades and are ideally placed to shape business data in the 21st Century.

Pacio delivers the Semantic Web hopes as the Semantic Blockchain. It allows for easy exchange, management, and comparison of accounting or indeed any data worldwide. Pacio’s Blockchain solution enables global accountability – the foundation upon which economic activity is built.

Today it is relatively easy to commit fraud because there is no global standard for following the money. For example a US corporation finds it tedious and expensive to consolidate the accounting data of its own British subsidiary because of different standards. Then, trusted third parties such as auditors, banks, and regulators are needed for verification of transactions in an error prone and expensive process.

The incompatibilities and lack of verifiable transactions create data silos. Pacio connects every single entity, jurisdiction, and standard in a comparable, verifiable way which will eliminate many opportunities for fraud, and greatly reduce the cost of producing accurate financial statements. The potential saving globally is trillions of dollars per annum.

Pio: The token that fuels Pacio

Pacio is an ecosystem for application developers. They can access Pacio services via APIs and integrate Pacio into their own applications, wherever those applications run, whether on the Pacio blockchain, another blockchain, the web, or the cloud. The motor for this ecosystem is Pacio’s own Pio-Token.

Pacio is creating a decentralised semantic data application platform and will produce the first Semantic Business Web on the blockchain.

Blockchain Tech: Who Will Win the Triple Entry Accounting…